Foreign language instruction was first introduced into the Faculties of Engineering, Agriculture & Forestry, Philosophy and Theology in 1957. In 1965, following the initiative of professors L. Politis, M. Andronikos, J. Anastasiadis and A. Tsopanakis, a large number of foreign language instructors was appointed in the various Faculties of the University to teach English, French, German and Italian. In 1982, in compliance with law 1268 the foreign language instructors were appointed as Special Educational Staff.The Centre for Foreign Language Teaching ( Language Centre) was established in 1992 to coordinate the teaching of foreign languages in the various Schools of the University. Since 1997 the Language Centre has been operating as an independent academic unit. The Language Centre joined the Confederation of Language Units of the European Universities (CERCLES) in 1992. 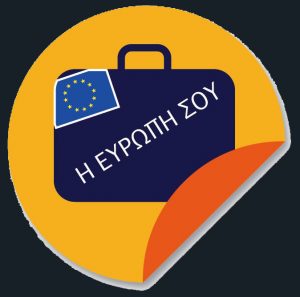